Please note:  Due to the Coronavirus outbreak, the Government Equalities Office (GEO) and the Equality and Human Rights Commission (EHRC) have taken the decision to suspend enforcement of the gender pay gap deadlines for the reporting year (2019/20).

What is the Gender Pay Gap?

The law requires any company with more than 250 employees to publish its gender pay and bonus gaps.

The gender bonus gap is the difference between mean and median average bonus payments made to women and men, expressed as a percentage of men’s bonus earnings.

Gender pay is not the same as equal pay. Whilst both equal pay and the gender pay gap deal with the potential disparity of pay women receive in the workplace, they are two different issues:

Equal pay deals with the pay differences between men and women carrying out the same jobs, similar jobs or work of equal value.

The gender pay gap is a measure of the difference between men’s and women’s average earnings across an organisation or the labour market. It is expressed as a percentage of men’s earnings.

This data includes all 329 permanent and temporary employees who were in receipt of full pay in the pay period spanning 5 April 2018, and shows the difference between the average hourly rate of male and female employees as at the snap shot date of 5 April 2018.

This includes all permanent and temporary employees as at 5th April 2018, who received full pay in the relevant pay period spanning that date, and shows the percentage of male and female employees in each quartile. We have also included the quartile figures for 2017.

This includes all permanent employees as at 5th April 2018 and shows the difference between the bonuses paid to male and female employees in the year 6 April 2017 to 5 April 2018.

The analysis of our Gender pay and bonus gap figures this year tells us that, rather than being driven by a pay issue, our pay and bonus gaps continue to be driven by the structure of our work force. The Company still has more men than women in senior positions attracting higher pay grades and eligibility for bonus’. This is a common issue in workplaces generally as reported by The European commissions (2017) 2017 report on equality between men and women in the EU but, as demonstrated by our figures, and in comparison to other UK businesses, it is a position that is steadily improving at CP Pharmaceuticals.

The company also has departments that are typically male dominated, like engineering where women are traditionally underrepresented, we are working at addressing this by increasing our involvement with STEM projects in our local communities that involves both males and females. While this is slowly changing, the Wise Campaigns studies on The STEM Education Pipeline 2017 and the Engineering UK 2018 report “The State of Engineering” both tell us that there are still fewer women than men studying the STEM subjects (science, engineering, technology and maths) at school and university, resulting in fewer applications from women than men for these roles.

How CP Pharmaceuticals is addressing the Gender Pay Gap

Progress has been made to start closing the gap throughout 2018 and we are pleased with the results. By analysing our recruitment statistics, we are able to see that we have recruited more women than men into the company.  The company has also conducted a pilot of flexi time working, which has been successful.

We are pleased with the results that we have achieved to date, as a company we will also continue our efforts to develop more female managers so that they have roles that are eligible for bonus pay by continually striving for insight into any barriers which may exist and addressing them where needed. Having taken steps to encourage more females into senior roles by having an active flexible working policy in place we will continue our efforts by supporting our colleagues with additional training and development.

Many of our employees have been with the company for a long time; this is shown year after year with our long service awards, with the average length of service at 11 years.  Our clear Mission, Vision and Values statement, the Investors in People silver award and our silver award in corporate health show CP Pharmaceuticals is an employer of choice.

Click here to see our Mission, Vision and Values

CP Pharmaceutical’s is an equal opportunities employer and is totally committed to equality of opportunity and diversity at all stages of the employee lifecycle. We employ the right people to fill our roles, regardless of sex, age, race, religion, disability, sexual orientation, ethnic origin, gender reassignment or marital status. We know that by continuing to adopt this approach we will succeed in driving down the gender pay gap.

The company has different areas in the business that have historically attracted a higher proportion of females or males. We have been pro-actively examining the drivers behind this and the barriers to female progression, which will help us to see where and how we can effect change. The recruitment and selection processes and exit interviews will continue to be reviewed to understand why we attract or retain fewer female senior leaders than male, and the company will then look to action the findings.

I can confirm the information and data reported is accurate as of the snapshot date 5th April 2018.

Signed by the Managing Director

This website uses cookies to improve your experience while you navigate through the website. Out of these, the cookies that are categorized as necessary are stored on your browser as they are essential for the working of basic functionalities of the website. We also use third-party cookies that help us analyze and understand how you use this website. These cookies will be stored in your browser only with your consent. You also have the option to opt-out of these cookies. But opting out of some of these cookies may affect your browsing experience.
Necessary Always Enabled
Necessary cookies are absolutely essential for the website to function properly. These cookies ensure basic functionalities and security features of the website, anonymously.
Functional
Functional cookies help to perform certain functionalities like sharing the content of the website on social media platforms, collect feedbacks, and other third-party features.
Performance
Performance cookies are used to understand and analyze the key performance indexes of the website which helps in delivering a better user experience for the visitors.
Analytics
Analytical cookies are used to understand how visitors interact with the website. These cookies help provide information on metrics the number of visitors, bounce rate, traffic source, etc.
Advertisement
Advertisement cookies are used to provide visitors with relevant ads and marketing campaigns. These cookies track visitors across websites and collect information to provide customized ads.
Others
Other uncategorized cookies are those that are being analyzed and have not been classified into a category as yet.
SAVE & ACCEPT

Our website contains links to websites owned and operated by third parties. If you use these links you leave our website. These links are provided for your information and convenience only and are not an endorsement by Wockhardt UK of the content of such linked websites or third party services. Wockhardt UK has no control of the content of any linked website and is not responsible for these websites or their content or availability. 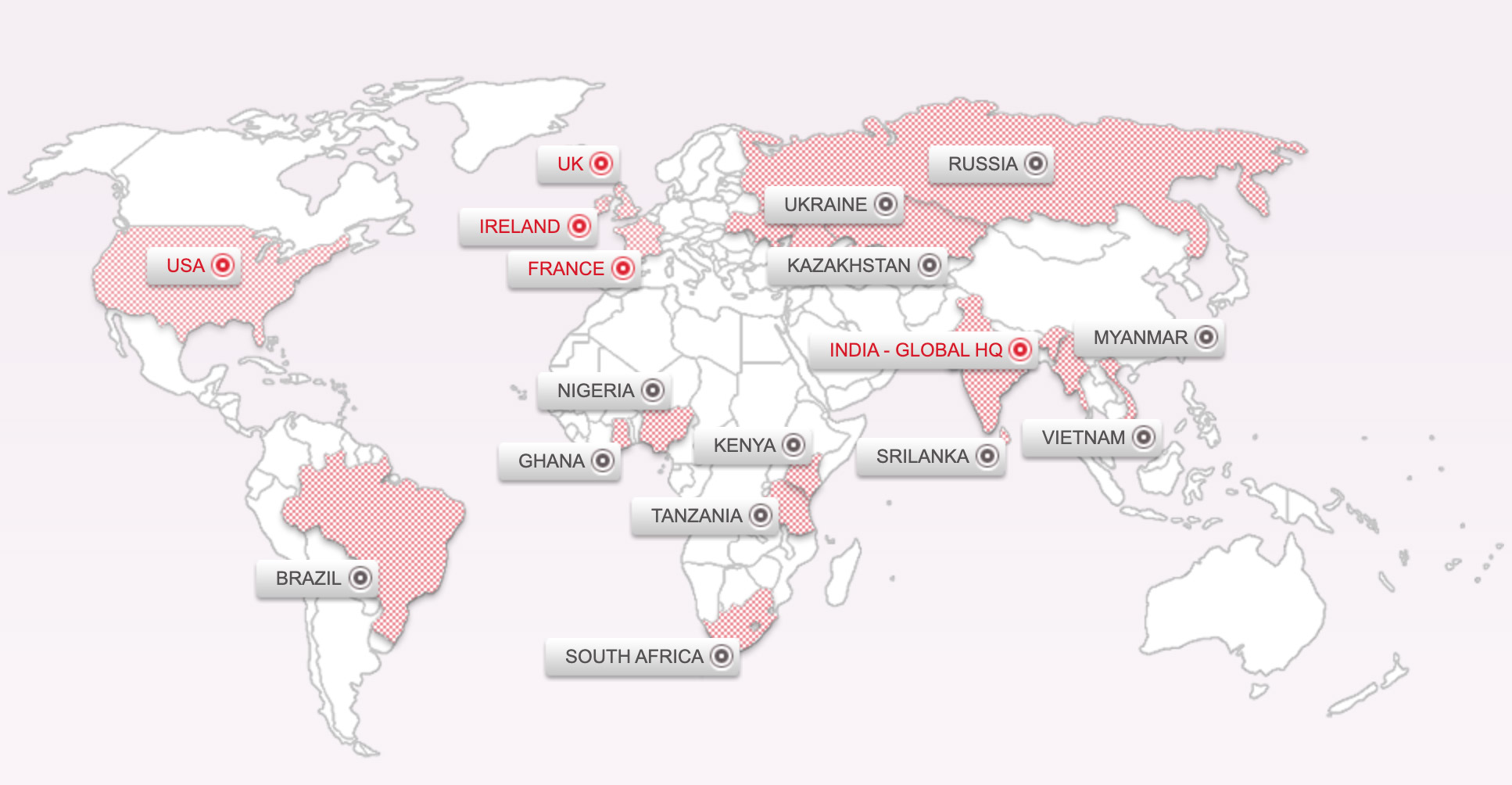